How to identify the gender of a budgie 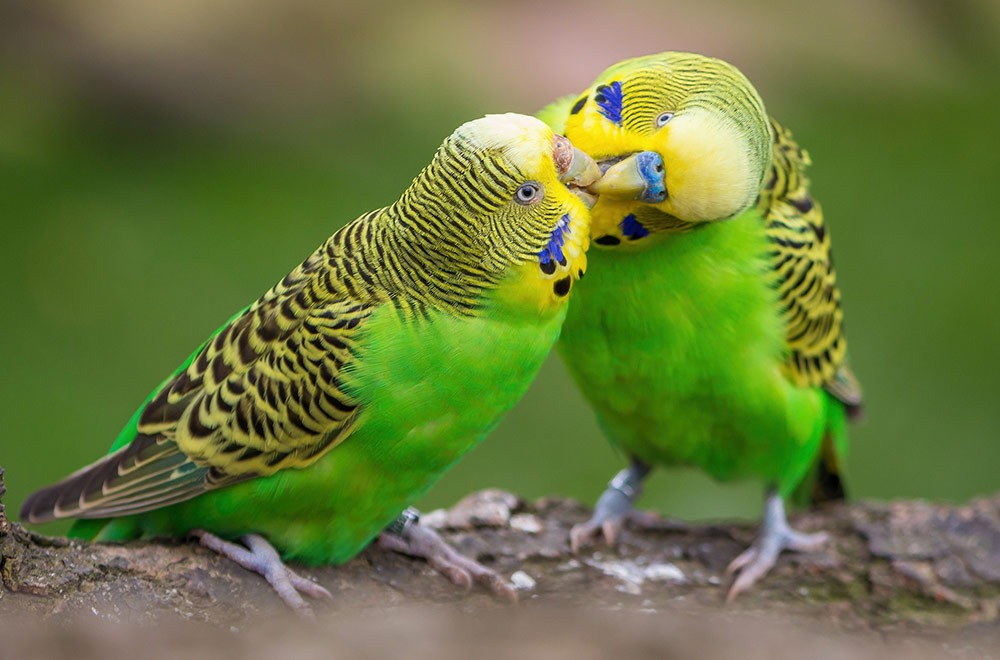 There are several ways to identify the gender of a budgie but the most common method is to identify it by the color and the appearance of the cere of the budgie.

Budgie gender identification is usually determined by the cere color. Cere is a paired piece of tissue on the beak of the bird around the nostrils of the budgie. Color of the cere give us an idea about the gender of the budgie, however, its appearance may change with breeding season, age of the bird, and the health of the bird.

Besides this method of identification, you can also differ between male and female budgie by their behavior and pattern of voice.

Please note that these are just common differences. Due to mutations, some budgies might have a different behavior or an odd cere.

The most common differences between male and female budgies

The above budgie gender identification method (by color) can only be done when your budgie is older than 4 months. Before that age, there is another type of variation that is present in young male and female budgies.

Male budgies under the age of four months have pink or purple colored cere, however, female budgies have white or pale blue cere.

After the age of four months, the color of cere starts to darken which become blue in case of male budgies and pale in case of female budgies. If you are breeding budgies you might be interested in knowing more about how to take care of a budgie. 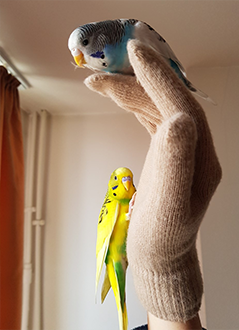 Male budgies are noisier than female budgies. Their chirp or song is also quite long than those of female budgies. Although female birds make sounds, their sounds are somewhat non-musical which can be irritating for some persons. In some cases, the voice of both genders may be cheerful and pretty.

Behavior also suggests somewhat about the gender of a budgie. Males are quite playful and cheering than that of females. This behavior can be noticed by the frequent up and down movements of the bird, which is frequently done by male budgie and female budgie may show some reluctant behavior.

Budgies health is an important factor for their wellbeing and taking care of your budgie should be one of your daily priorities.

Below, are some factors that may help you identify the gender of a budgie:

Gender identification of a sick budgie

In any medical illness, blue color of the Cere of male change. In such conditions, its color becomes brownish or a yellow-greenish tinge may appear around the nostrils. When female Budgie develops any medical illness its cere color changes to light blue from brownish color.

You can also ask your veterinarian for the identification of the gender by chromosome test which is a 100% authentic method (Practitioner tell you about the gender of the budgie by examining it’s sex chromosomes) but it is much complex method and people don’t usually try this method.

Read more about budgies colors and their diversity or discover different types of parakeets.